Jo Douglass is a specialist physician with clinical and research interests in Asthma and Allergic disease. She is currently Head of the Department of Clinical Immunology and Allergy at the Royal Melbourne Hospital and an Honorary Clinical Professor at the University of Melbourne.

She see adults and adolescents 12 years or older in the practice. 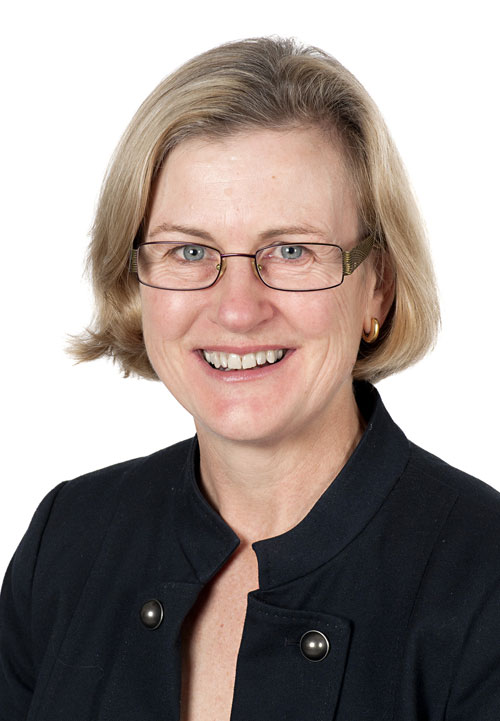 Prof Douglass trained in medicine at Monash University, graduating in 1984 (MBBS (Hons) BMedSc(Hons) and went on to undertake physician training at the Alfred Hospital in Respiratory Medicine, gaining her FRACP in 1992. In 1990 she left Melbourne to work in Southampton, UK to undertake doctoral studies studying immune processes in allergic asthma and rhinitis. In 1993 she moved to London to take up a position as Senior Registrar in Chest and Allergy. By 1996 she had returned to Melbourne and was appointed as a full-time hospital physician to the Department of Allergy, Asthma & Clinical Immunology at the Alfred Hospital. She became Head of the Allergy, Asthma & Clinical Immunology Service at the Alfred Hospital in 1999 and, later, an Associate Professor at Monash University. In 2012 she took up her current appointment as Head of the Department of Allergy and Clinical Immunology at the Royal Melbourne Hospital and as an Honorary Clinical Professor at the University of Melbourne. In 2013 she was awarded a Fellowship of the Thoracic Society of Australia and New Zealand, an award acknowledging exceptional contribution to Respiratory Health in Australia. She was president of the Australasian Society of Clinical Immunology and Allergy from 2010 to 2012.

Jo has an ongoing academic commitment with over 100 career academic publications and current research grants and projects. She holds current research funding for projects in severe asthma, “Thunderstorm” asthma and genomics in immune deficiency in collaboration with colleagues at RMH, the University of Melbourne and the Walter and Eliza Hall Institute. She continues to be a teacher of under- and post-graduate university students and trainee specialist doctors and is a frequent speaker at local and international meetings.

Jo also has active community roles. She is married, the mother of two teenagers and enjoys walking her dog, cooking and horse riding - when she can find the time!